He started playing parties, nightclubs and dances around Bartlesville OK in his mid teens. Throughout multiple recordings and over 2500 gigs in 14 states he continues to be both a student and a lover of music. Familiar styles synthesize together to create...

"progressive, alternative.. bluesrockandcountryroll from the heartland".

" Necessity is the mother of invention...

After the Alaska tour plans of 2020 were dashed by the worldwide pandemic, Matt realized he was going to have a lot of free time on his hands...more than ever since the start of his career.  So He decided to make use of the unexpected downtime by acquiring some new tech hardware and shoring up on some new recording skills at his home studio. It was a good time to take a breath and retool his whole work flow...towards the goal of becoming more independent and self sufficient.  He's been recording new material for the spring 2023 release of a collection of songs inspired by and about farming and agriculture called “Ya Dig?” as well as compiling rare tracks. demos and live cuts for 4 different extended plays drawing material from sessions going back to his early days. 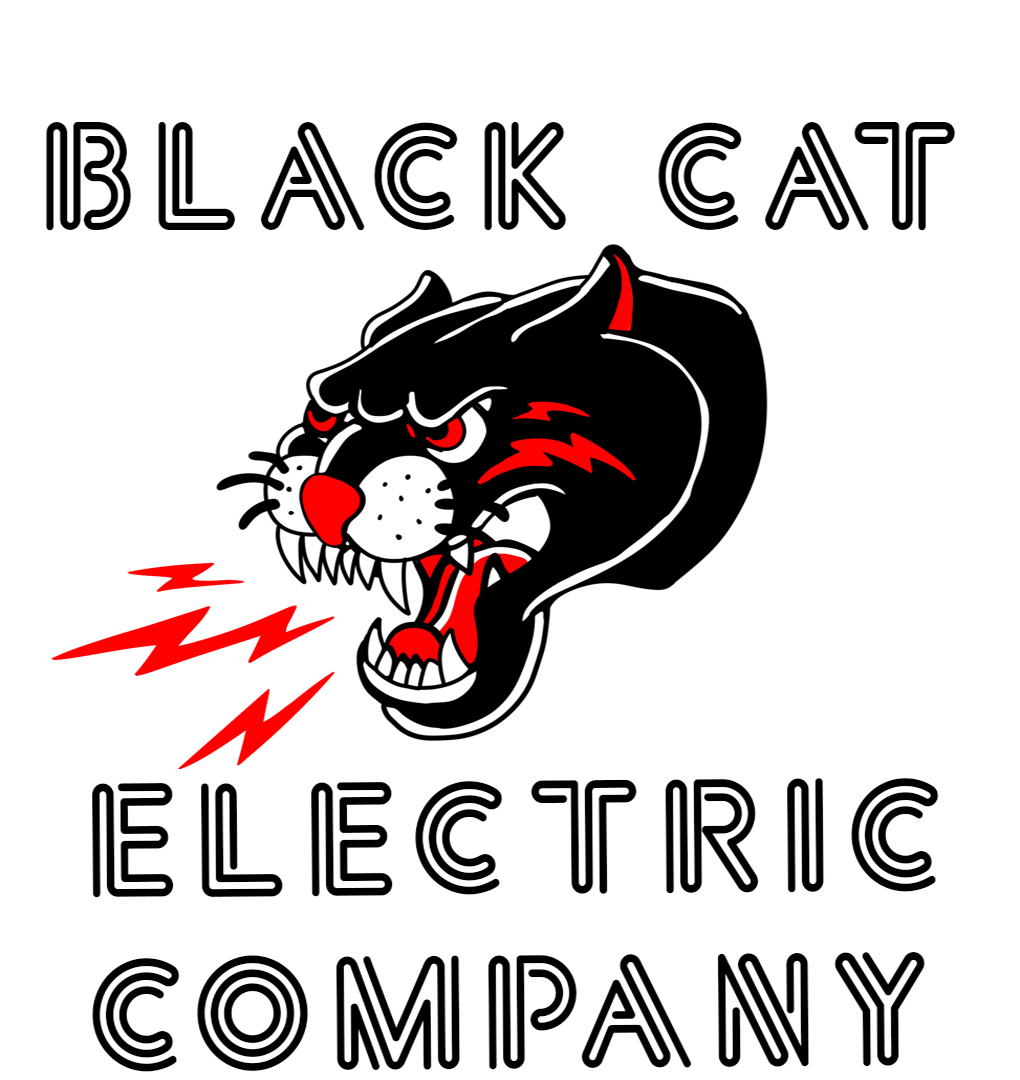 High powered blues rock and originals with keys and back vocals

After starting rehearsals in summer 2022 on Matt's original music as well as a wide range of souped up classics by Deep Purple, The Black Crowes, Pink Floyd and ZZ Top, the group went to the Blue Halo studio in Coweta OK in Fall of 2022 in order to capture some video and audio live on the floor for use in 2023 press and promotion.

He found work starting summer 2021 as a sideman playing guitar, lap steel and bass with the red dirt rock, blues and country flavored house band the RED BUD BANDITS at Red Bud Bay Marina on Oologah lake as well continuing on in the off season with occasional appearances at private parties, clubs and festivals around NE Oklahoma.

FLINTLOCK…The Band started in May 2019 as an excuse to dust off classic blues, rock and country tunes.. played weekly at the Buffalo Bar, private parties and a few clubs in the region until bass player Mike Austin passed suddenly in Dec 2022.

Other notable acts as a sideman include:

Brandon Clark Band (BC and The Big Rig) 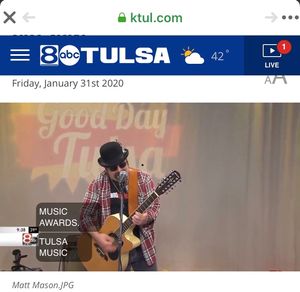 WE ARE TULSA MUSIC PODCAST: SCRIBES, BARDS AND BALLADEERS 1/31/2020 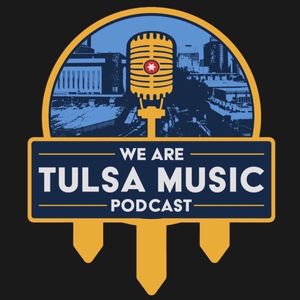 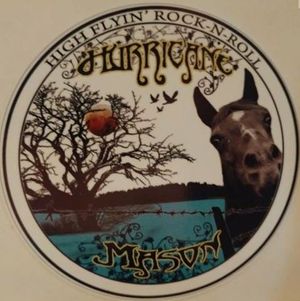 Love and War In TX

Appeared as direct support with:

Asleep At The Wheel